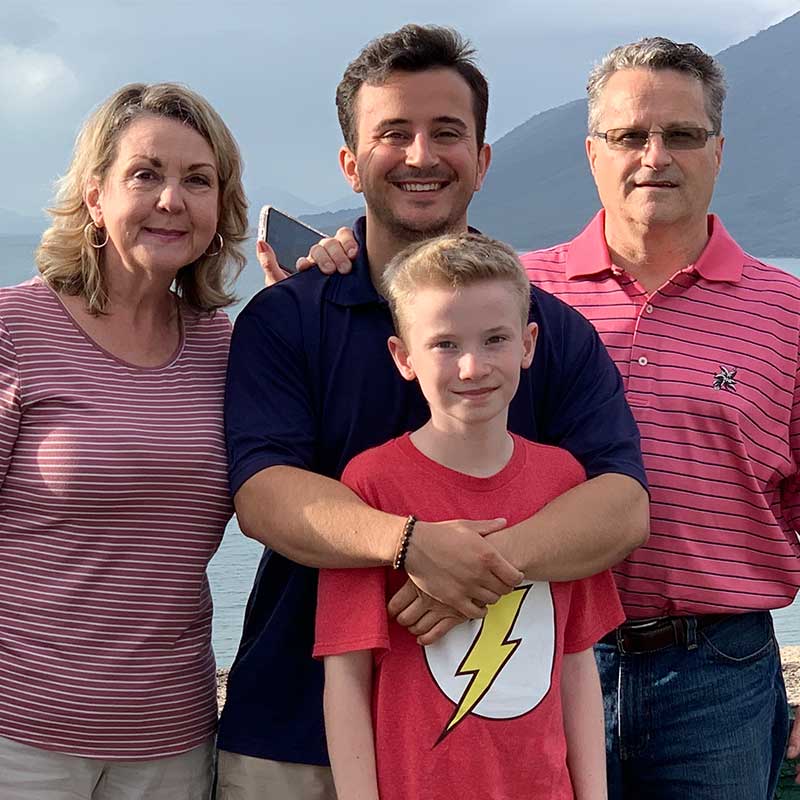 Lenn has co-authored more than 100 scientific publications, technical reports and presentations in neuropsychiatry, substance use disorders, gastrointestinal and respiratory diseases, pharmacogenomics, tobacco harm reduction and adolescent mental health, and has twice received US Fulbright awards for biomedical research and teaching in Latin America.

Since 1995, Lenn has had post-doctoral, tenure-track, adjunct and affiliate faculty positions in Human Genetics, Epidemiology, Community Health, Pharmacy, Pharmacotherapy and Outcomes Science at Virginia Commonwealth University (VCU) Schools of Medicine and Pharmacy, the University of North Carolina at Chapel Hill School of Public Health and the Center for Health Studies in Medellín, Colombia. While at the VCU, he directed the largest twin registry in the United States, and is currently on the National Advisory Council for the VCU School of Pharmacy.

Lenn has consulted for the National Institutes of Health, World Health Organization, Organization of American States, US Department of State, numerous major corporate clients and foreign ministries of health. Appointed in 2010 by the Governor to the Science Advisory Board of the Science Museum of Virginia, he also currently serves as the Vice President of the Board of Directors of the Charter Colony Foundation, and on the Board of Advisors for GENETWORx.